MoneyLife is a daily financial talk show focusing on

Investing, Handling, Managing, Planning for and protecting your money.

The Future You: How Artificial Intelligence Can Help You Get Healthier, Stress Less, and Live Longer

The Future You: How Artificial Intelligence Can Help You Get…

Gini Deshpande of Numedii on Augmented Intelligence for Drug Discovery

Gini Deshpande of Numedi on Augmented Intelligence for Drug Discovery…

26 Jul 2020
Community Connections Series: The Future You By Harry Glorikian

Clint Van Marrewijk from SaferMe on COVID-19 Tracing inside Companies

Clint Van Marrewijk from SaferMe on COVID-19 Tracing Inside Companies…

Michael Snyder on Using Data to Keep People Healthy Having… 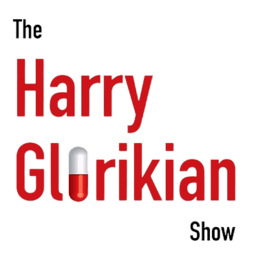 AI/ML scalable across the drug development lifecycle to impact patients… 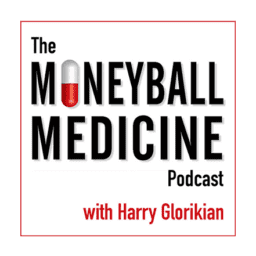