In Harry Glorikian’s MoneyBall Medicine, he writes about various interconnected trends that have been shaping healthcare for the past few years: value-based care, precision medicine, cost transparency, digital health, and big data. Some of those trends have been accelerated by recent seismic shifts in healthcare. Others could still be slowed down by regulatory and reimbursement barriers. 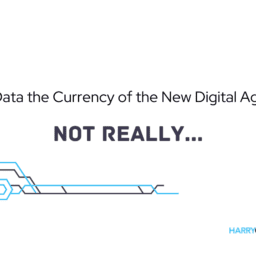 Is Data The Currency Of The New Digital Age? Not really…..

Is Data The Currency Of The New Digital Age? Not…

Tempus’s Joel Dudley on Building a New Infrastructure for Precision…