9:30 Panel Discussion – How is data changing the industry and practice of medicine 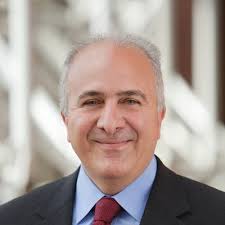 nce building successful ventures in North America, Europe, Asia and the rest of the world. Harry is well known for achievements in life sciences, healthcare, diagnostics, healthcare IT and the convergence of these areas. He is a sought-after speaker, frequently quoted in the media, and regularly asked to assess, influence, and be part of innovative concepts and trends.